Banah is a Bahraini Palestinian singer & songwriter, showcasing a style of music that differentiates her from any other Arabic artist in the region. Her musical interpretation plays on the sentiment of combining commercial or modernized elements with memorable classics. She launched her career in 2018 and has had a very fruitful journey up to recently signing with Universal Records MENA in June 2019.

Banah’s ability to sing in both English and Arabic as well as various genres including jazz, blues, classic rock, pop, and oriental Arabic has enabled her to create a unique standing among other new artists in the beginning of her journey. Therefore, she started out her career by uploading onto her YouTube Channel fusions covers of Arabic and English classics for legends like Aretha Franklin, Frank Sinatra, Fairouz, and Om Kolthoum. The covers gained a strong popularity on social media platforms with a number of videos going viral and were played by several radio stations in the region. She was able to increase her base of followers and fans until she produced her first single in August 2018.

Banah has launched 4 singles in the past year and was able to create a strong following throughout the Arab World in a very short period of time. Her first single, “ShouHelouNihna”, was trending on YouTube and currently stands at 990K Views. It was composed by Khaled and Rayan Al Habre and was recorded n Lebanon. Her second single, “Aal Baal”, produced by “Tunes Arabia” reached 400K views in less than one month and was broadcasted on various TV channels including Rotana, Arabica TV and Wanasa as well as several radio stations around the Arab World such as NRJFM Egypt, El Radio FM Egypt, Shababia FM and Radio Monte Carlo. In April 2019, she released her third single, “Kil Ma Ilta2ayna”, and it trended on various charts on digital Platform including “Top Lebanese” and “Most Downloaded” on Anghami for 1 month. Banah’s latest single, “Shou Bina”, released with Universal Music MENA in September 2019, comes as a collaboration between some of the biggest names in the Arabic music industry. It was written by Pierre Hayek, composed by Yehya Al Hassan and arranged by Omar Sabbagh. “Shou Bina” represents a transition for Banah in her musical style and the imprint she is aiming to create on the Arabic Music Industry.

Banah has taken part of key festivals around the region including the Bahrain Jazz Festival, Abu Dhabi Festember Festival, Bahrain Music Festival as well a “Manama Doesn’t Sleep” in association with the Bahrain Authority of Culture and Antiquities. She also took part in producing the music and performing at the Youth International Forum in 2019 under the under the patronage of HH Sheikh Salman Bin Hamad Al Khalifa. She also performed as the opening act for the legendary “Tom Jones” in the Spring of Cultural 2017. Banah had had several performances around the region including Kuwait, Abu Dhabi and Saudi Arabia. She has made several TV appearances on key shows in major networks including MBC, Al Arabiya, Bahrain TV as well as Roya TV.

Banah’s concert repertoire is rich and versatile ranging from her own singles to a fusion of Oriental and Western classics in various genres. She is adamant on presenting songs with a new and compelling sound through the blend of instruments used and the overall music composition and arrangement – catering to a variety of styles and tastes. Banah’s band features several of the most distinguished and musically versatile musicians in the GCC region who have played with top artists in locally and internationally.

Listen to Banah on all Digital Platforms 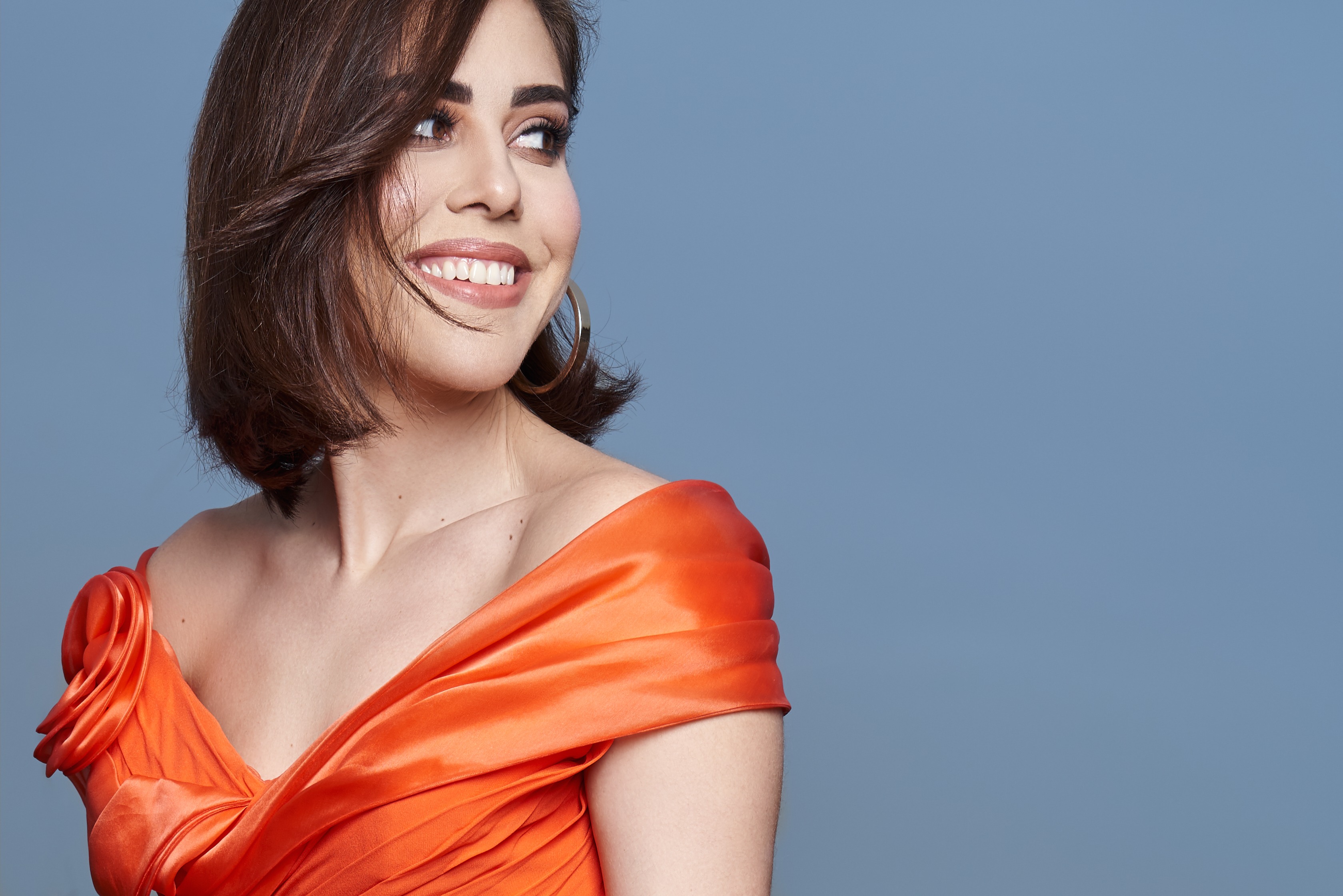 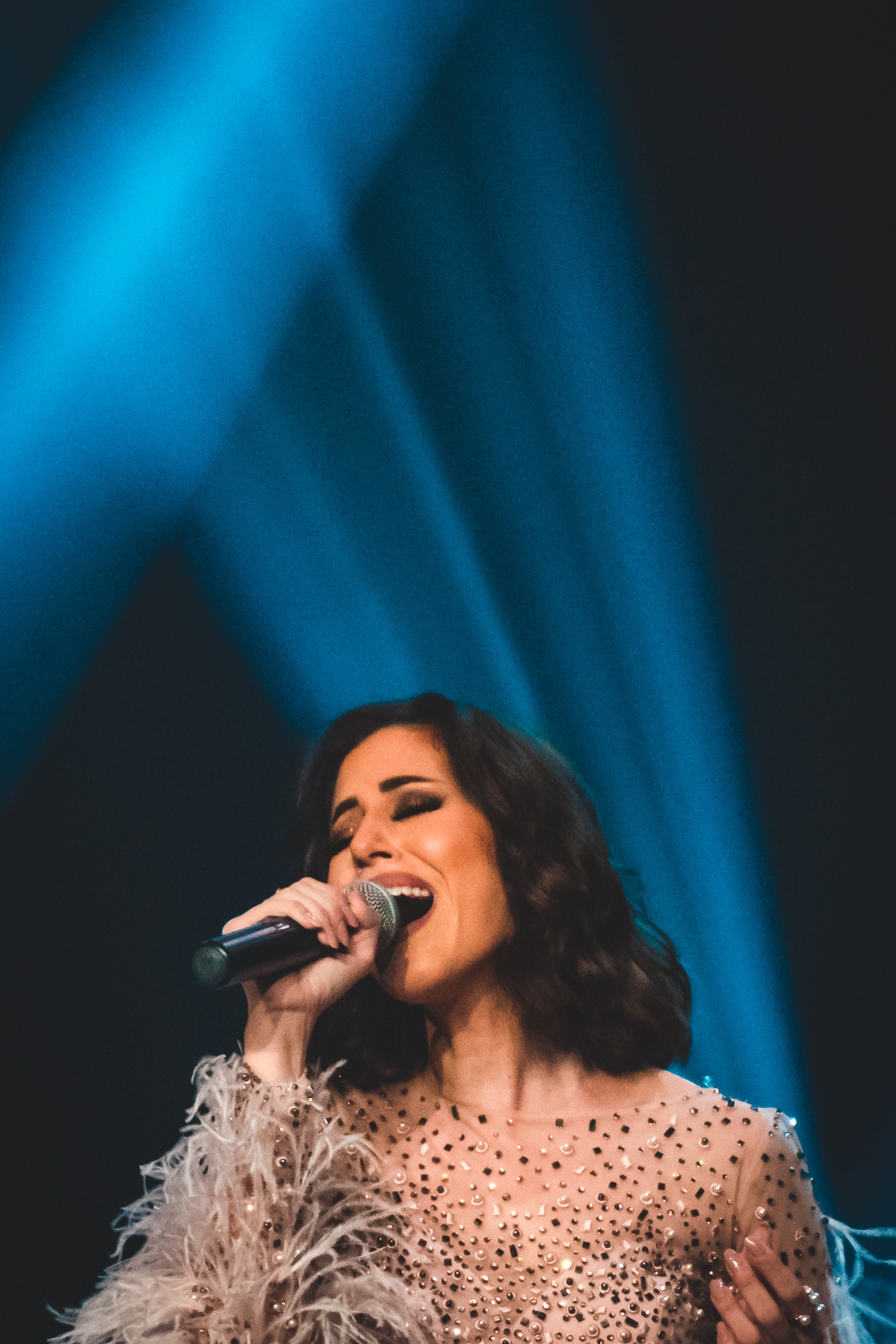 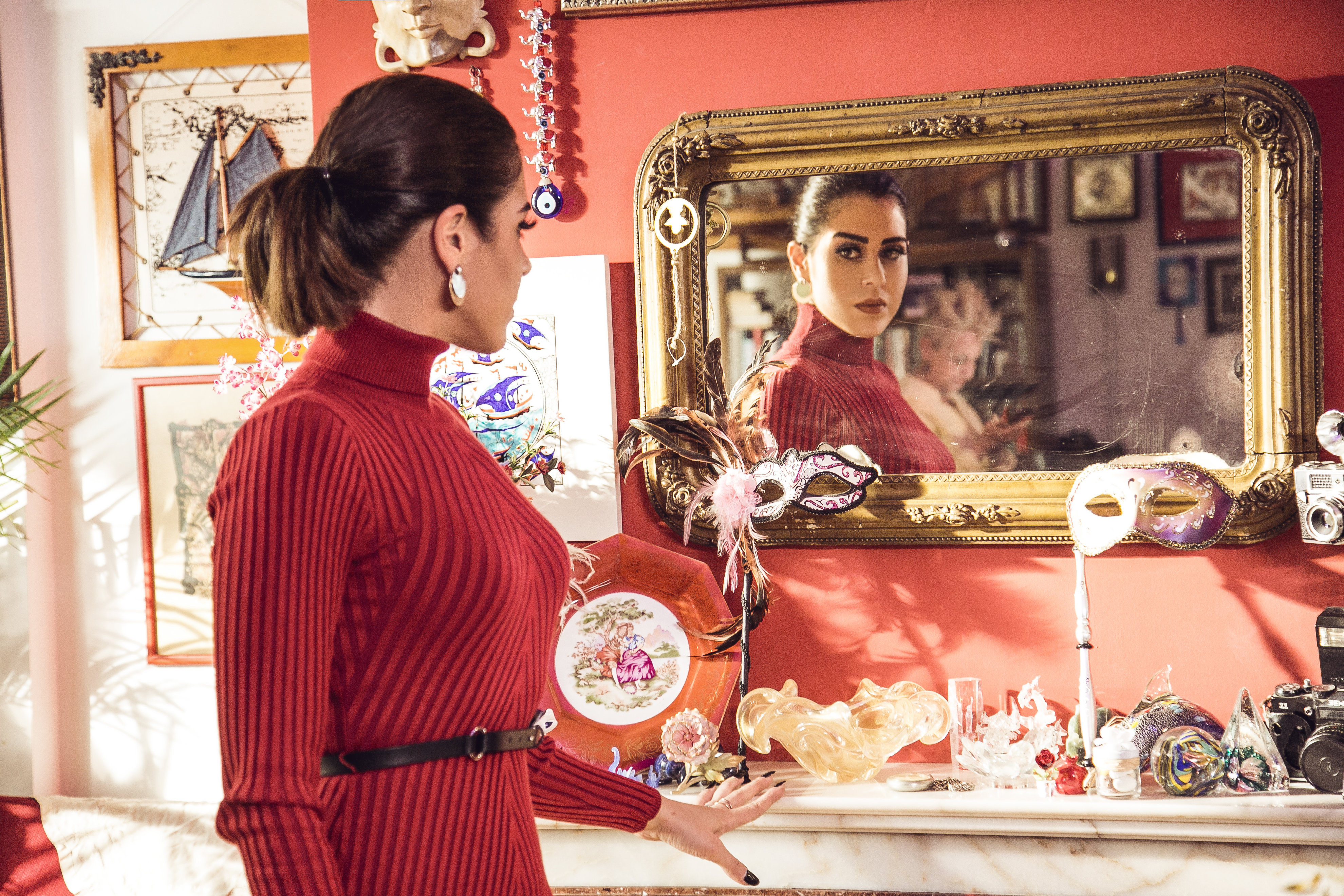 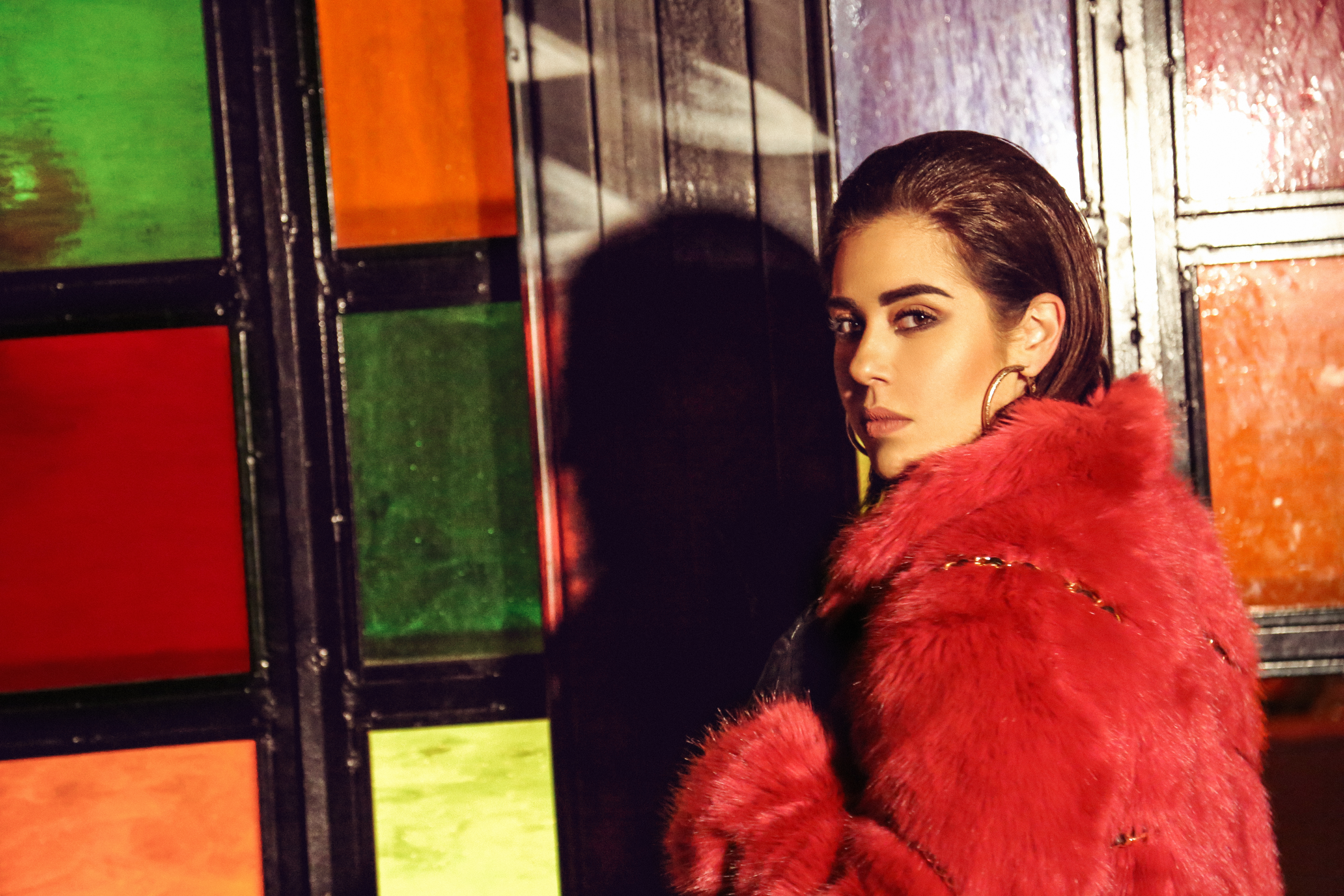 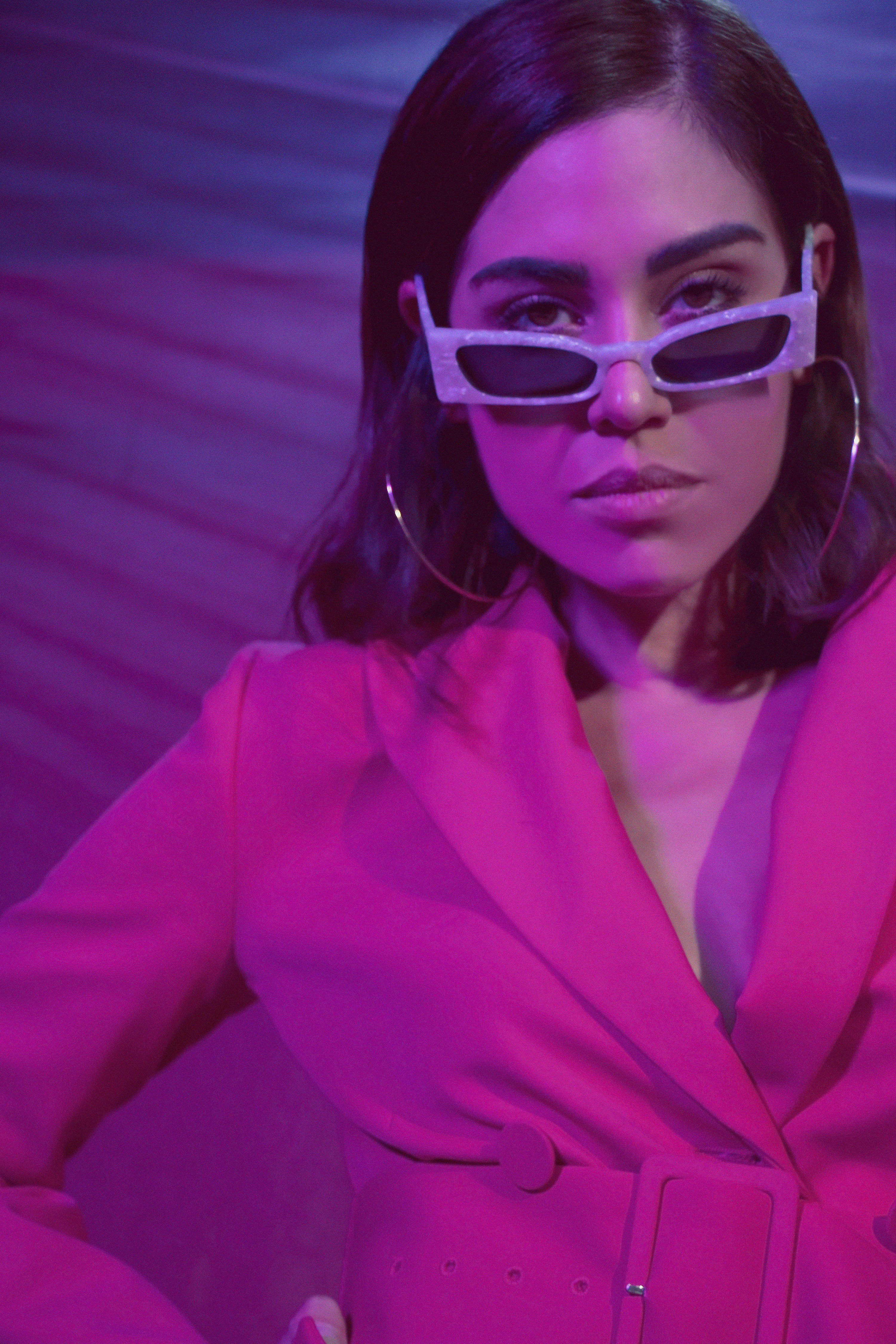 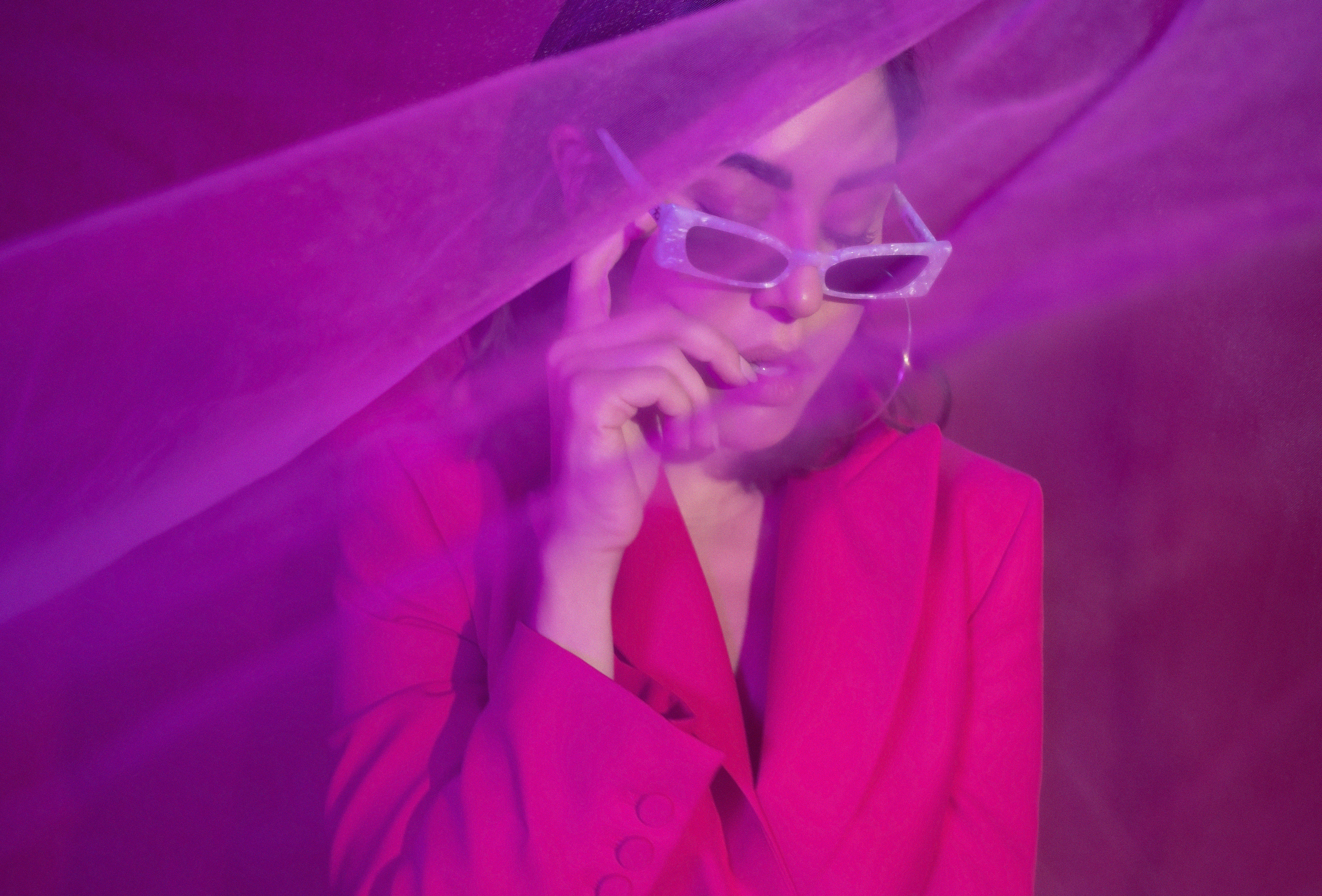 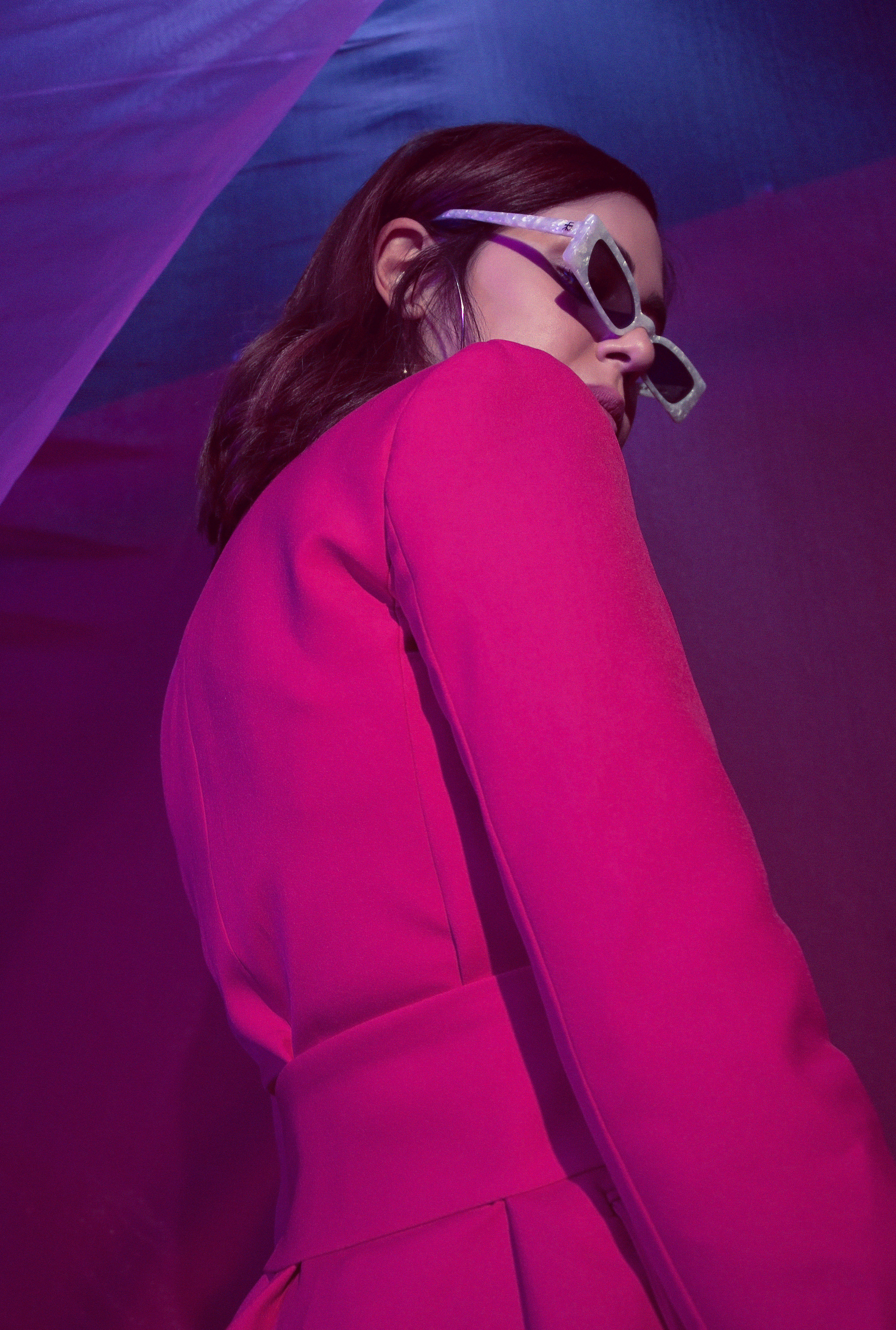 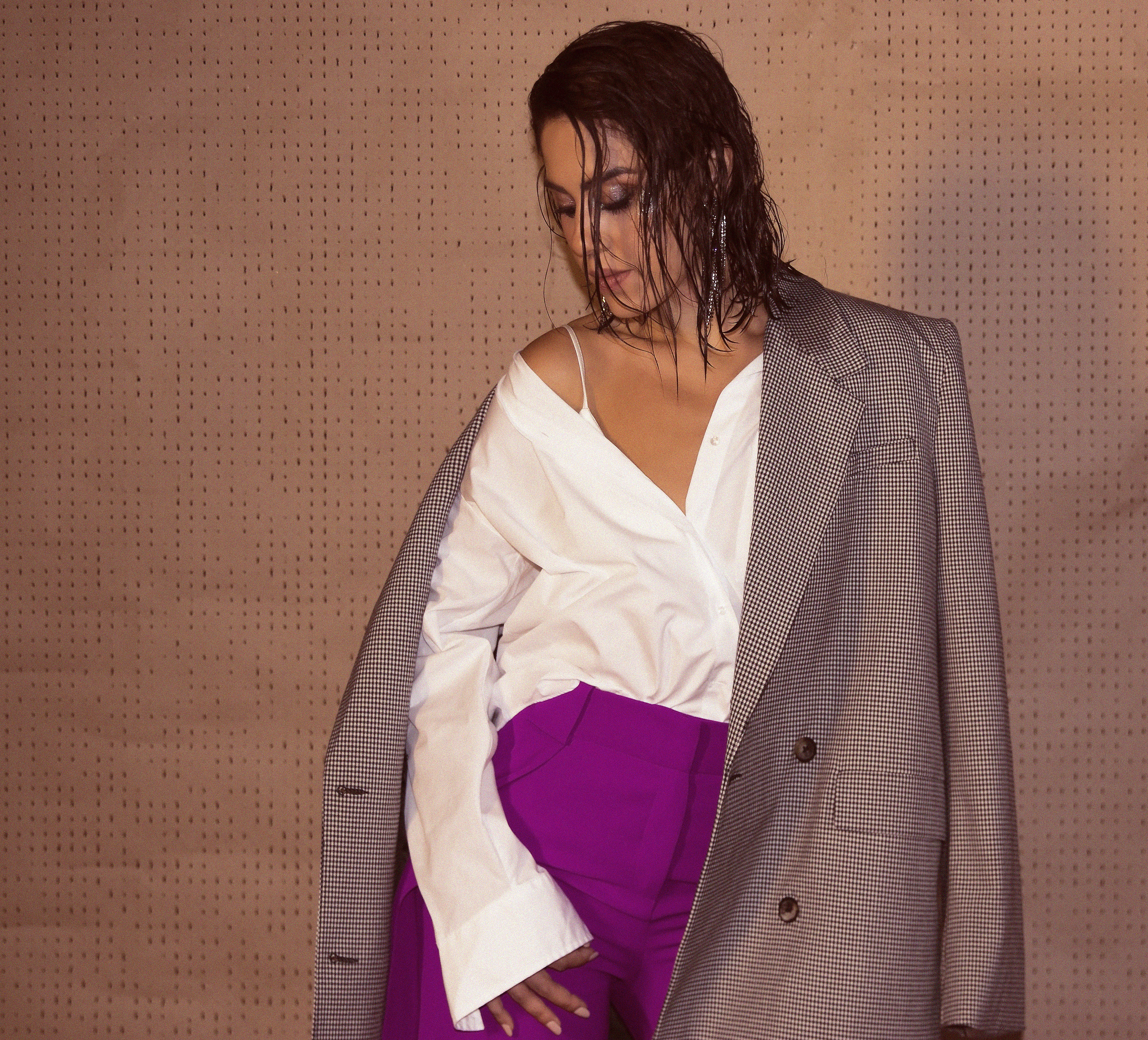 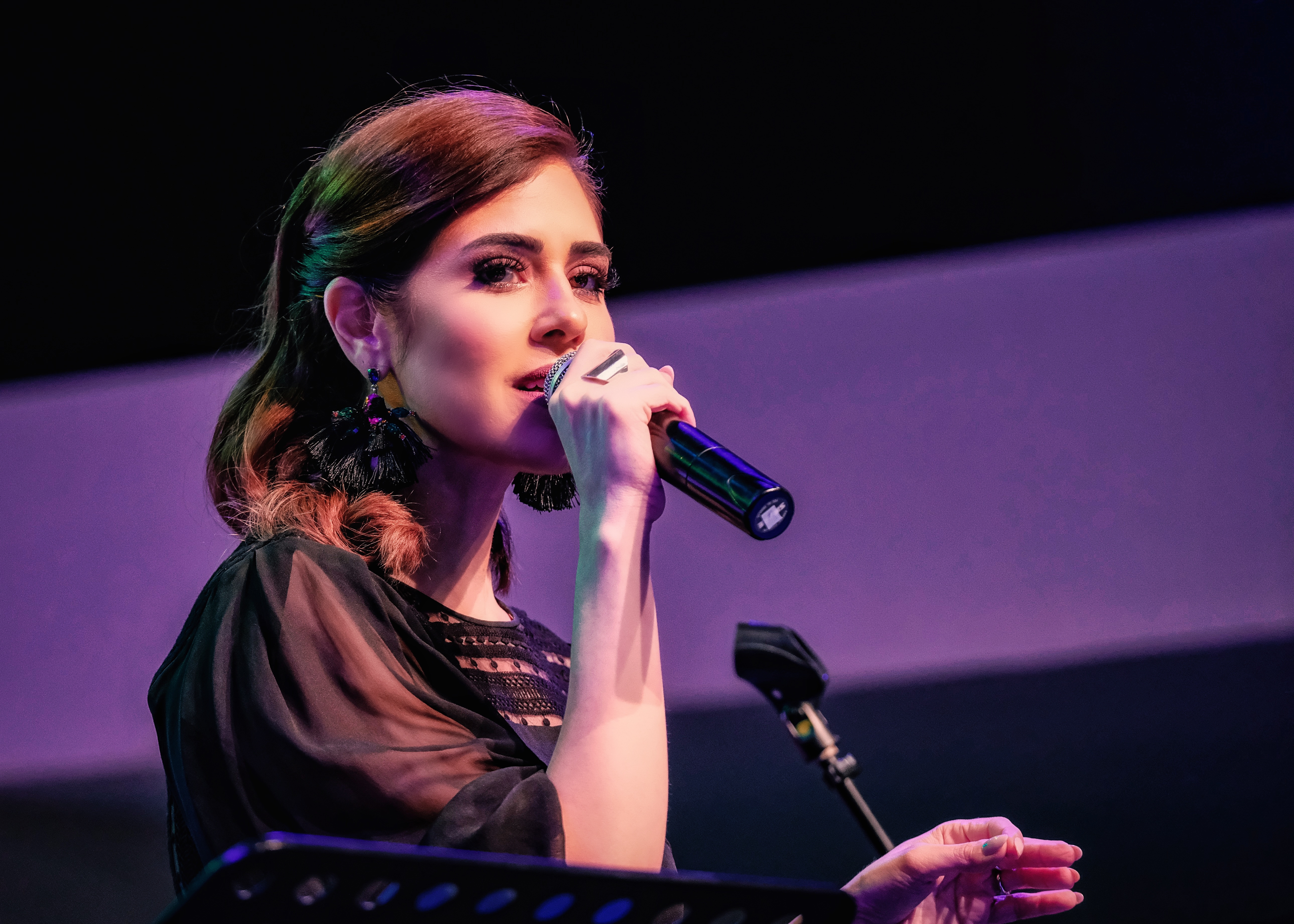 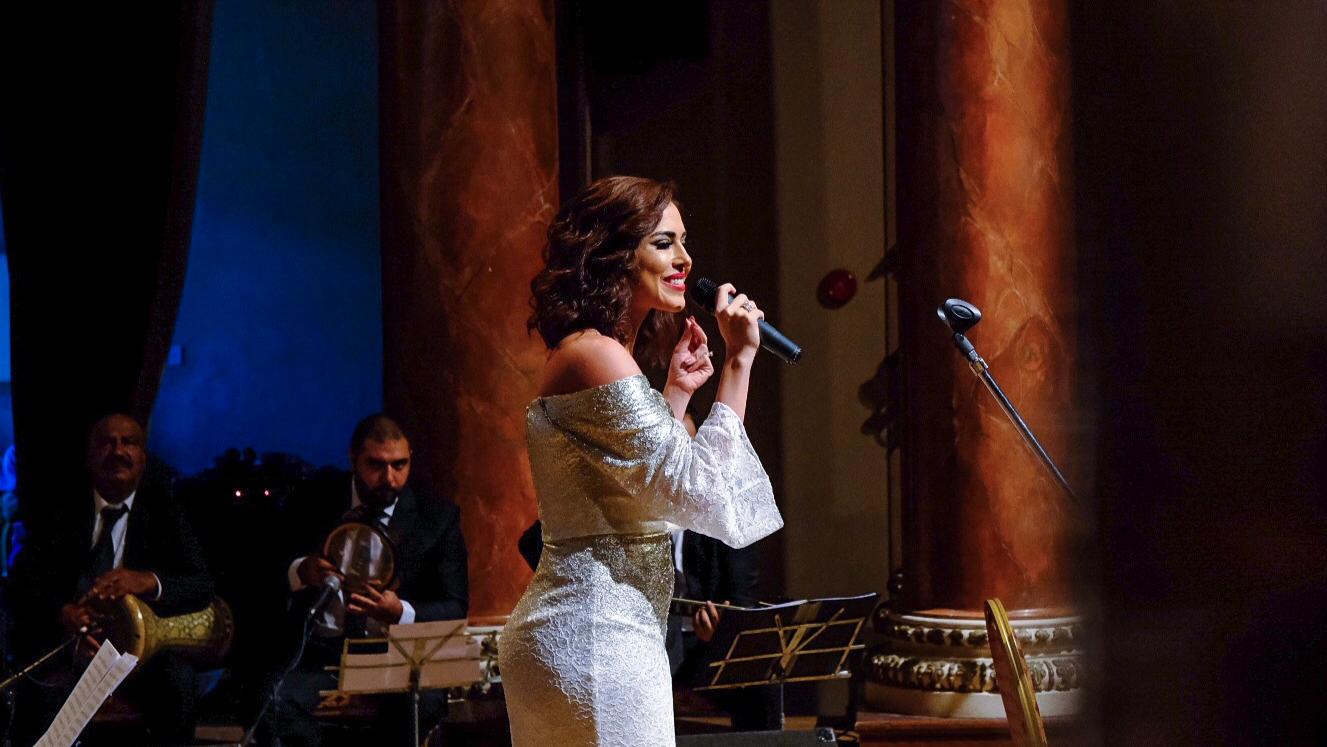 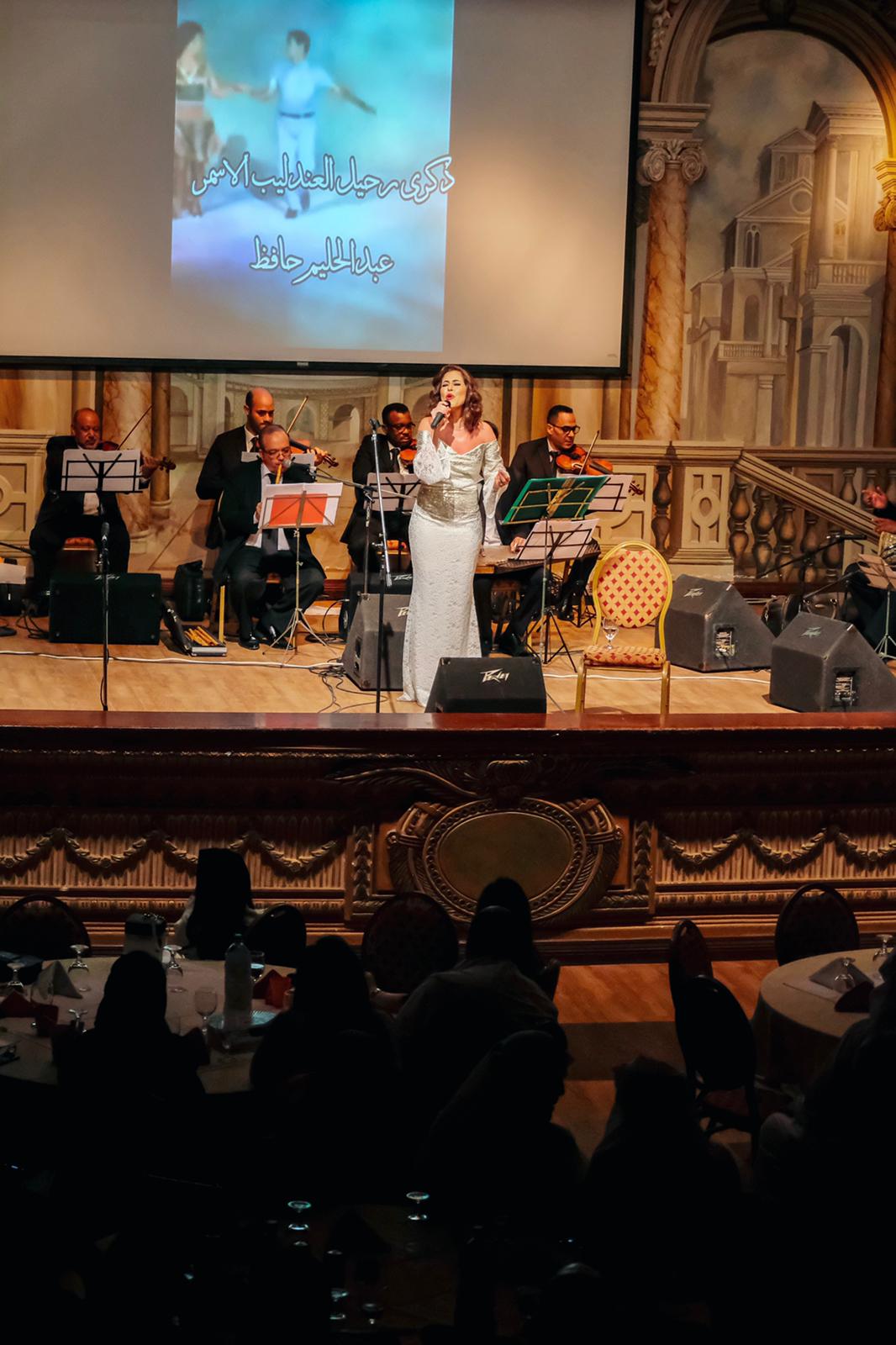 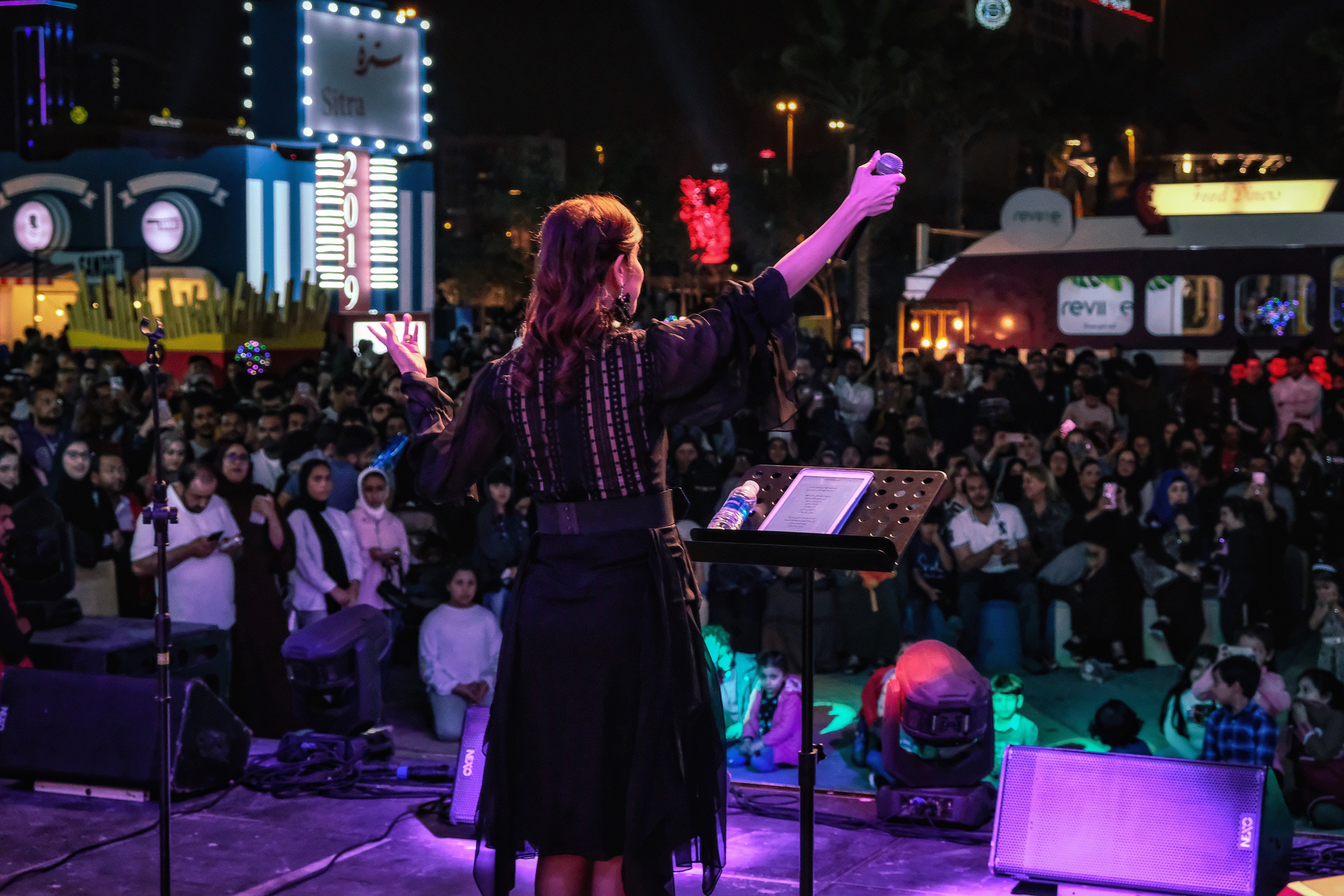 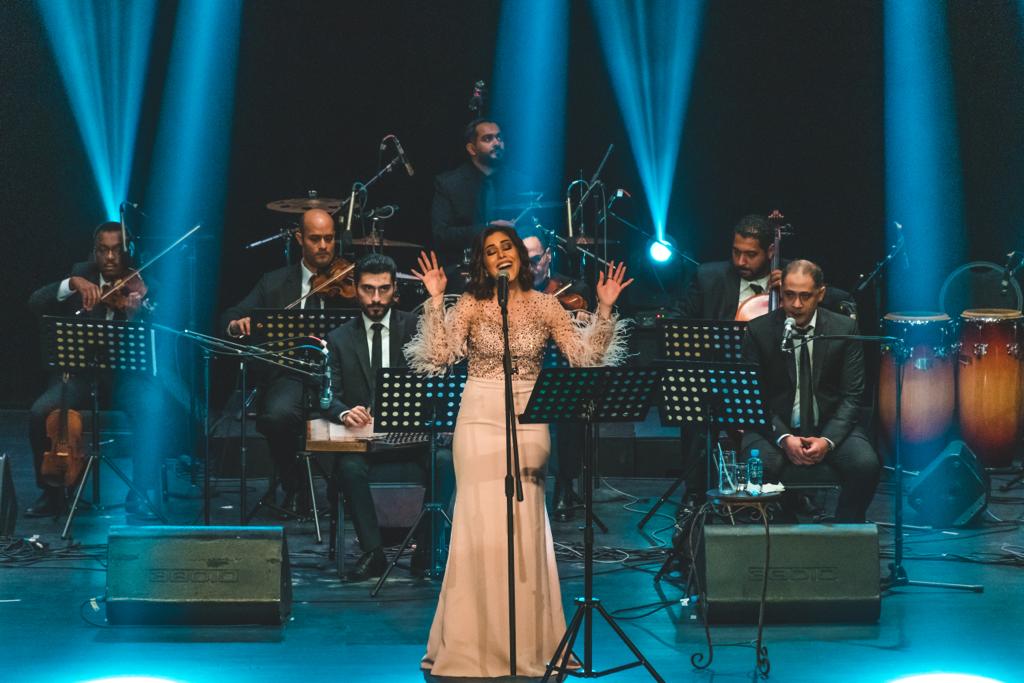 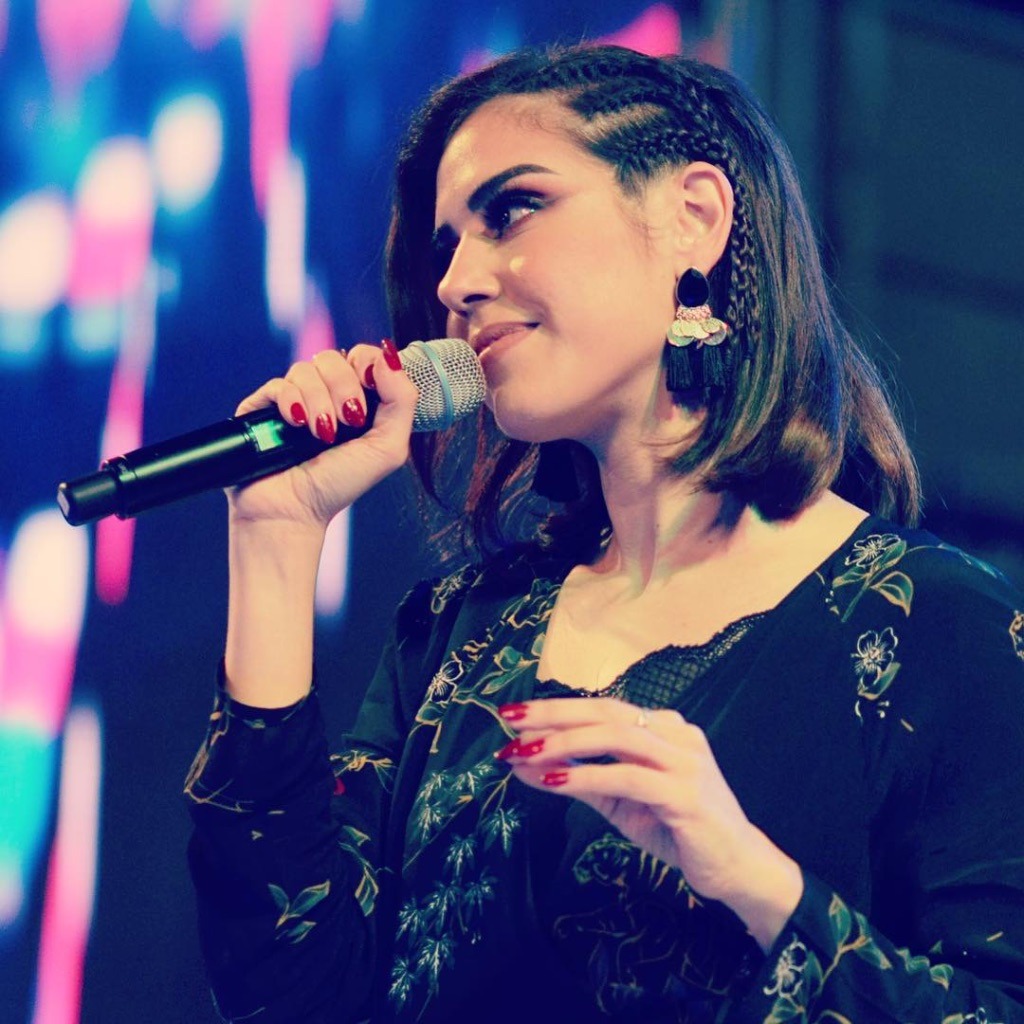 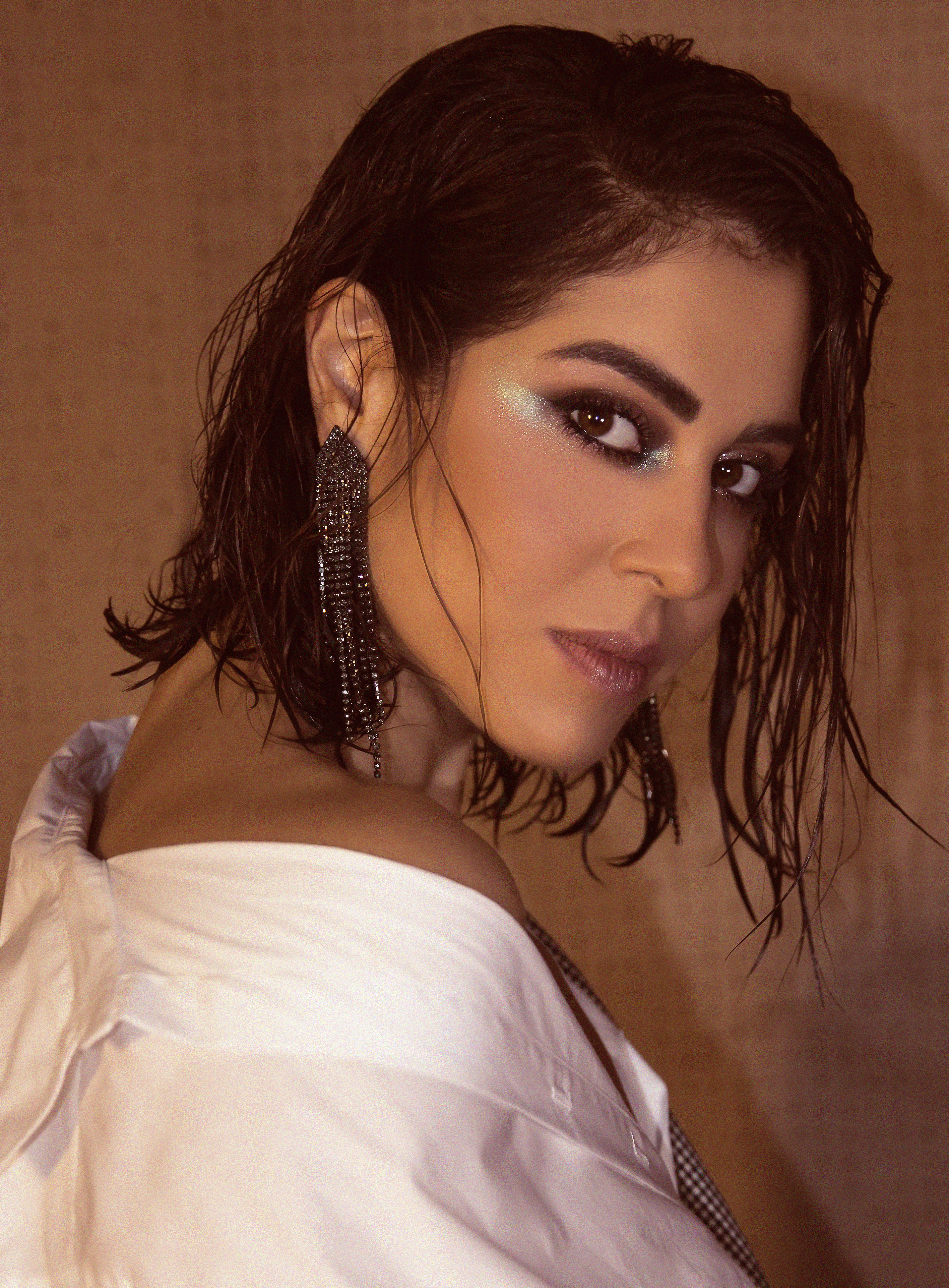 Designed and developed by Syskode Technologies